The Journée internationale de la Francophonie is being celebrated on 22nd March, as it is every year around the world – especially in the 77 countries that are part of the International Organization “La Francophonie”.

The Organisation internationale de la Francophonie is an international organization representing countries and regions where French is a lingua franca or customary language, where a significant proportion of the population are francophones (French speakers), or where there is a notable affiliation with French culture.

The OIF was created so as to facilitate cooperation between its members on cultural, political, and economic issues and, through its actions, to promote the French language and linguistic diversity as well as democracy, peace, intercultural dialogue, education, and sustainable development. Its headquarters are in Paris.

To honour the French language, its 220 million speakers, will participate in film festivals, poetry contests, exhibitions or literary encounters, which will take place across five different continents. Francophonie counties include: France, Canada, Egypt, Greece and Lebanon

The four missions of La Francophonie are to: promote the French language, and cultural and linguistic diversity; promote peace, democracy and human rights; support education, training, and research.

Last year the 50th anniversary of la Francophonie was celebrated.

The Francophonie has come a long way over the past 50 years. Its mission does not stop at the promotion of the French language and cultural and linguistic diversity. It nowadays encompasses the promotion of peace, democracy and human rights, a strong support to education, training and higher education, as well as leading research and initiatives in the fields of economic cooperation and sustainable development.

France is deeply attached to the core values of Francophonie. Within its diplomatic action, it promotes French language and multilingualism as well as values associated to the respect of human rights.

French is the second most commonly learned language in the world, after English. In total, more than 280 million people use the language and this number is set to continue to grow. 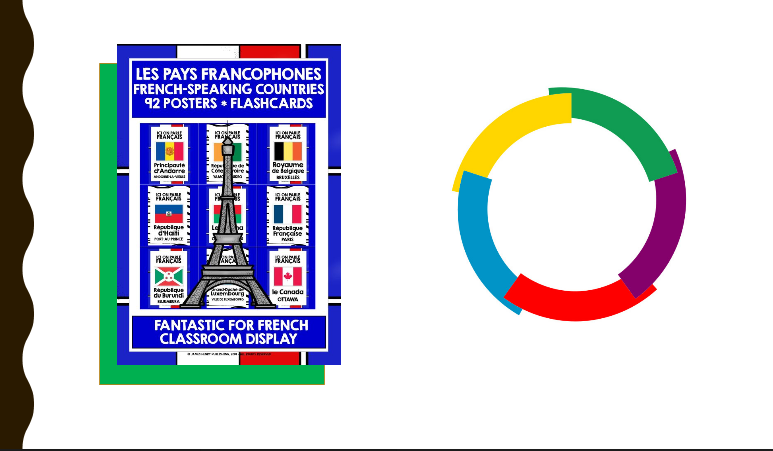 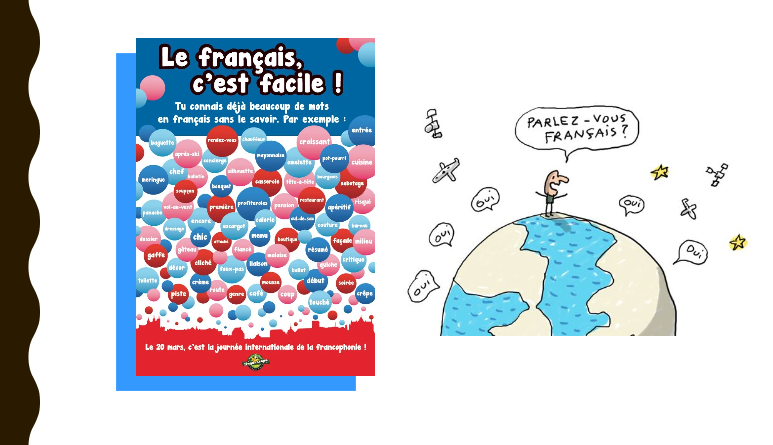 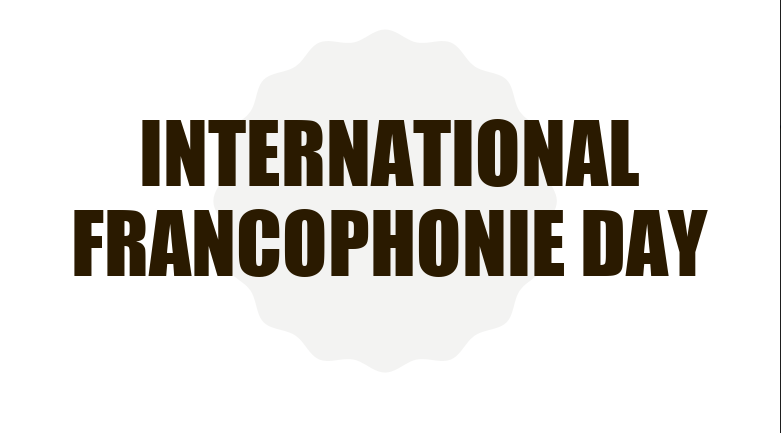